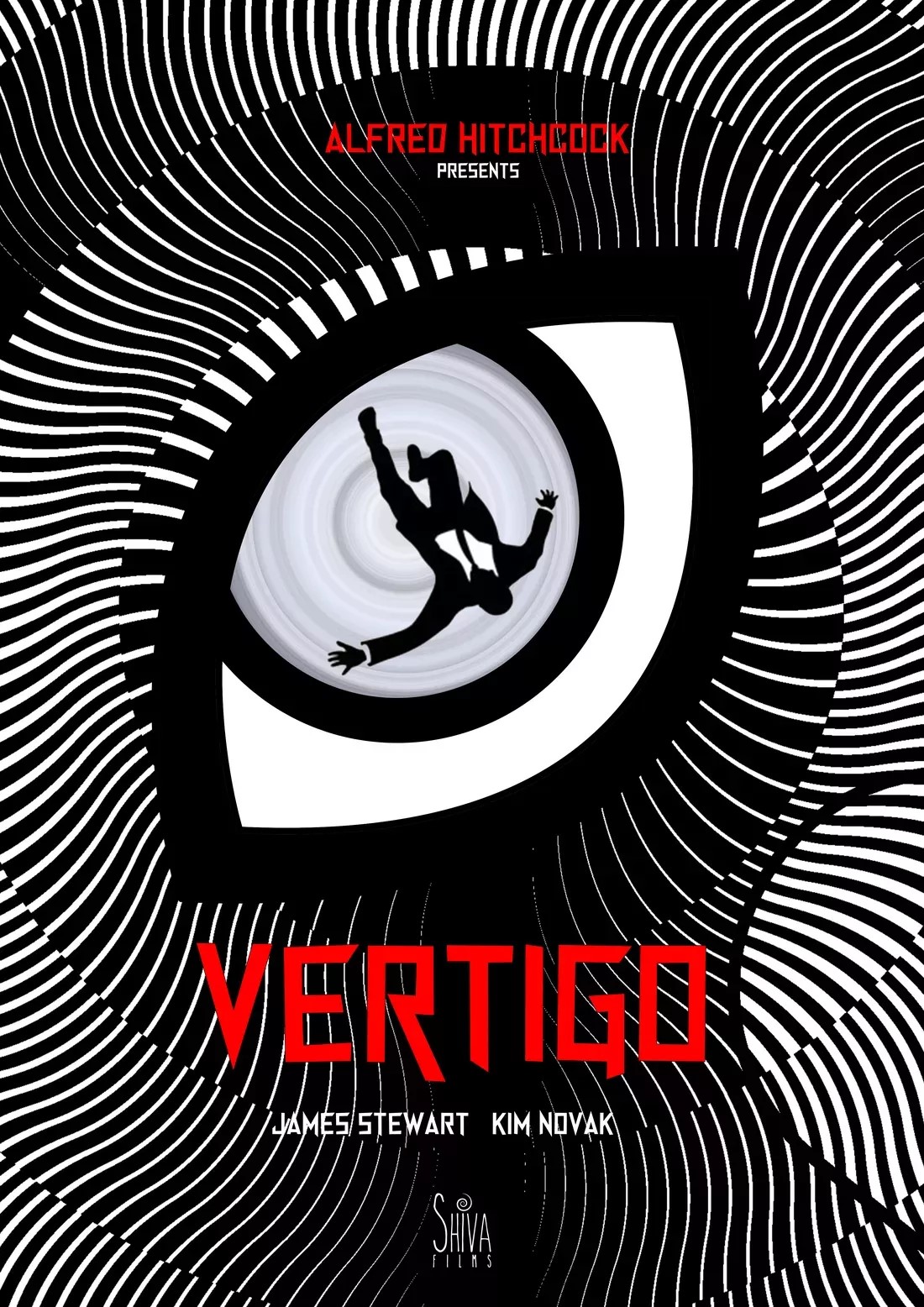 Before the film, your hosts will do some Valentine’s Day games with prizes to giveaway.

Considered by many to be an anti-Valentine film, Hitchcock’s Vertigo is a masterpiece of cinema. Though reviews were mixed upon its initial release, “Vertigo” has been since acknowledged as a crowning achievement, and is ranking 9th with AFI’s 100 years 100 films.

Vertigo is a dreamlike thriller from the Master of Suspense. Set in San Francisco, the film creates a dizzying web of mistaken identity, passion and murder after an acrophobic detective (James Stewart) rescues a mysterious blonde (Kim Novak) from the bay and must unravel the secrets of the past to find the key to the future.