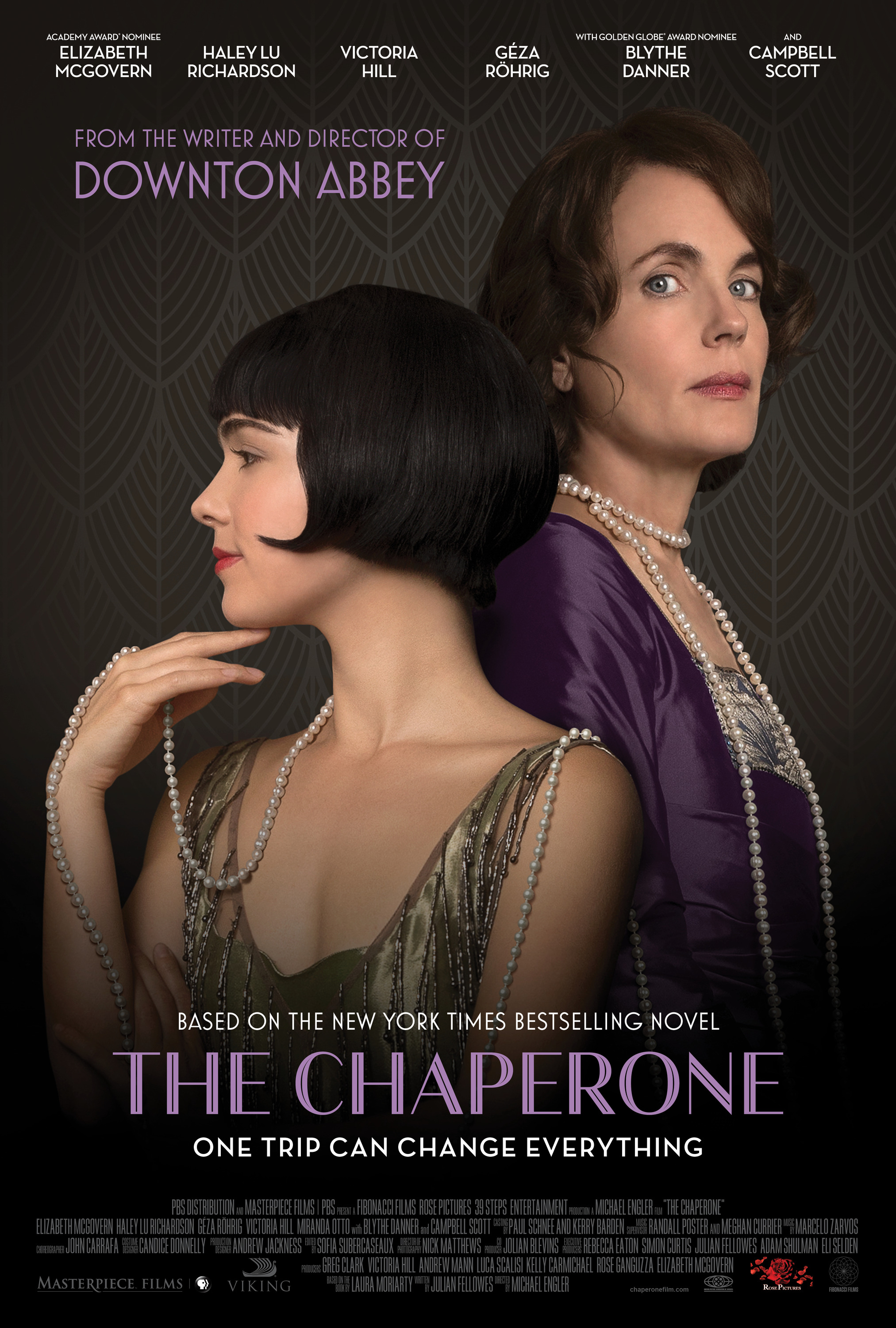 The Chaperone takes place against the backdrop of the tumultuous times of the early 1920’s. A Kansas woman (Elizabeth McGovern, Downton Abbey) is forever changed when she chaperones a beautiful and talented 15-year-old dancer (Haley Lu Richardson, Split) named Louise Brooks to New York for the summer. One of them is eager to fulfill her destiny of dance and movie stardom; the other is on a mission to unearth the mysteries of her past. MASTERPIECE’s first feature film will reunite the writer, director and star of Downton Abbey. The Chaperone, based on Laura Moriarty’s best-selling American novel, will be scripted by Julian Fellowes, directed by Michael Engler, and star Elizabeth McGovern, who played Lady Grantham in the hit series.