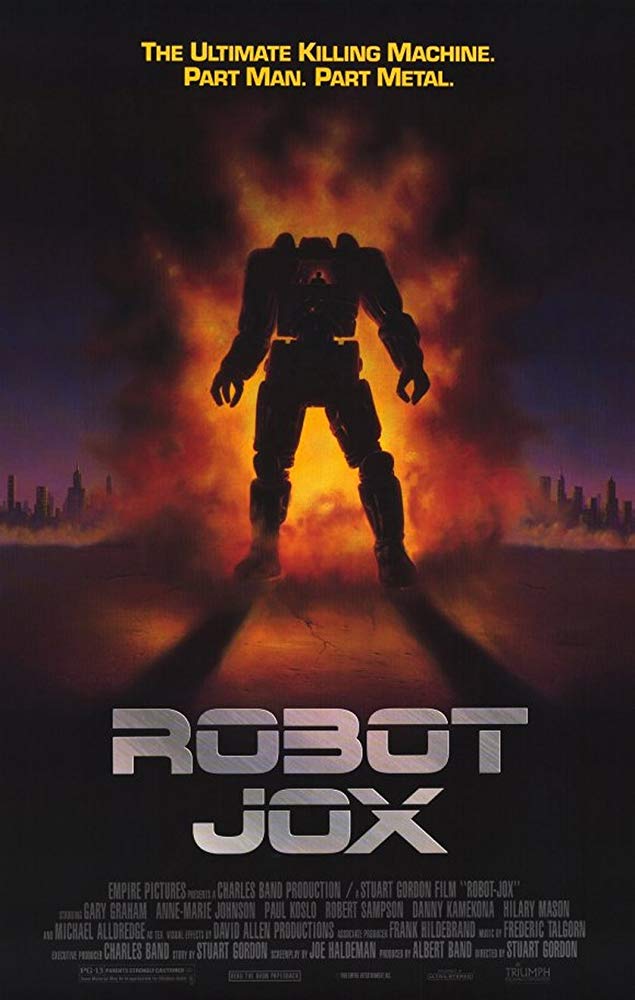 The Stuart Gordon directed Cult Classic Sci-Fi Action Thriller is back on the big screen!

In a future world where war has been outlawed, international disputes are settled in a single winner-takes-all fight between two of the ultimate killing machines. Massive, menacing and made-to-destroy, these human-piloted combat bots square off to determine global supremacy. But when tragedy strikes during a crucial battle and treacherous espionage raises the stakes, will veteran robowarrior Achilles walk away from the game for good… or take his revenge against his rival pilot, the homicidal Alexander?