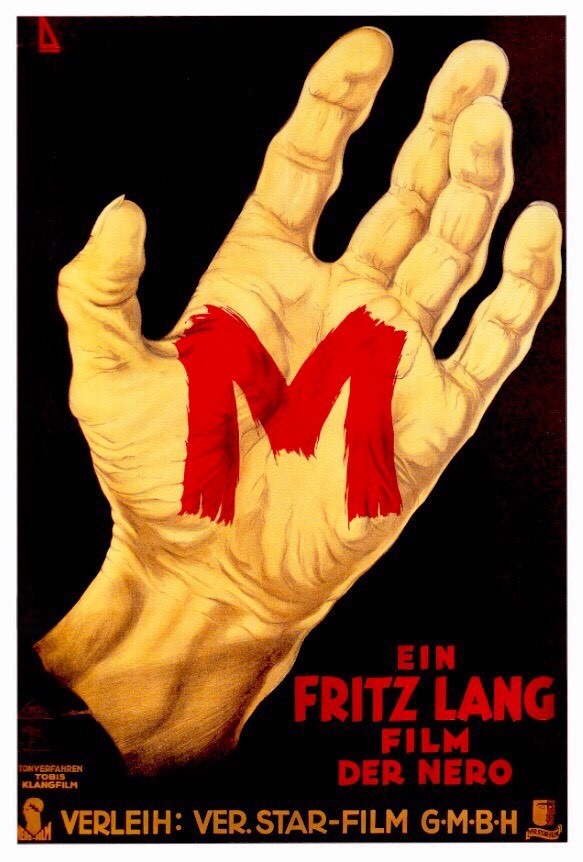 Classic movie night is back with the digitally restored masterpiece thriller M
A simple, haunting musical phrase whistled offscreen tells us that a young girl will be killed. “Who Is the Murderer?” pleads a nearby placard as serial killer Hans Beckert (Peter Lorre) closes in on little Elsie Beckmann . . . In his harrowing masterwork M, Fritz Lang merges trenchant social commentary with chilling suspense, creating a panorama of private madness and public hysteria that to this day remains the blueprint for the psychological thriller.
Fritz Lang
Spanning from 1918 to 1960, Fritz Lang’s oeuvre reflects the evolution of film style and technology over several crucial stages in the art form’s history. Among the game-changing developments that the master helped pioneer was the inventive use of sound in the early years of the talkie. Lang’s expressionistic 1931 thriller M, widely considered his greatest achievement, employed innovative techniques to tell the story of a serial killer who preys on children and the hysteria that engulfs the streets of Berlin as the police begin their search for him.