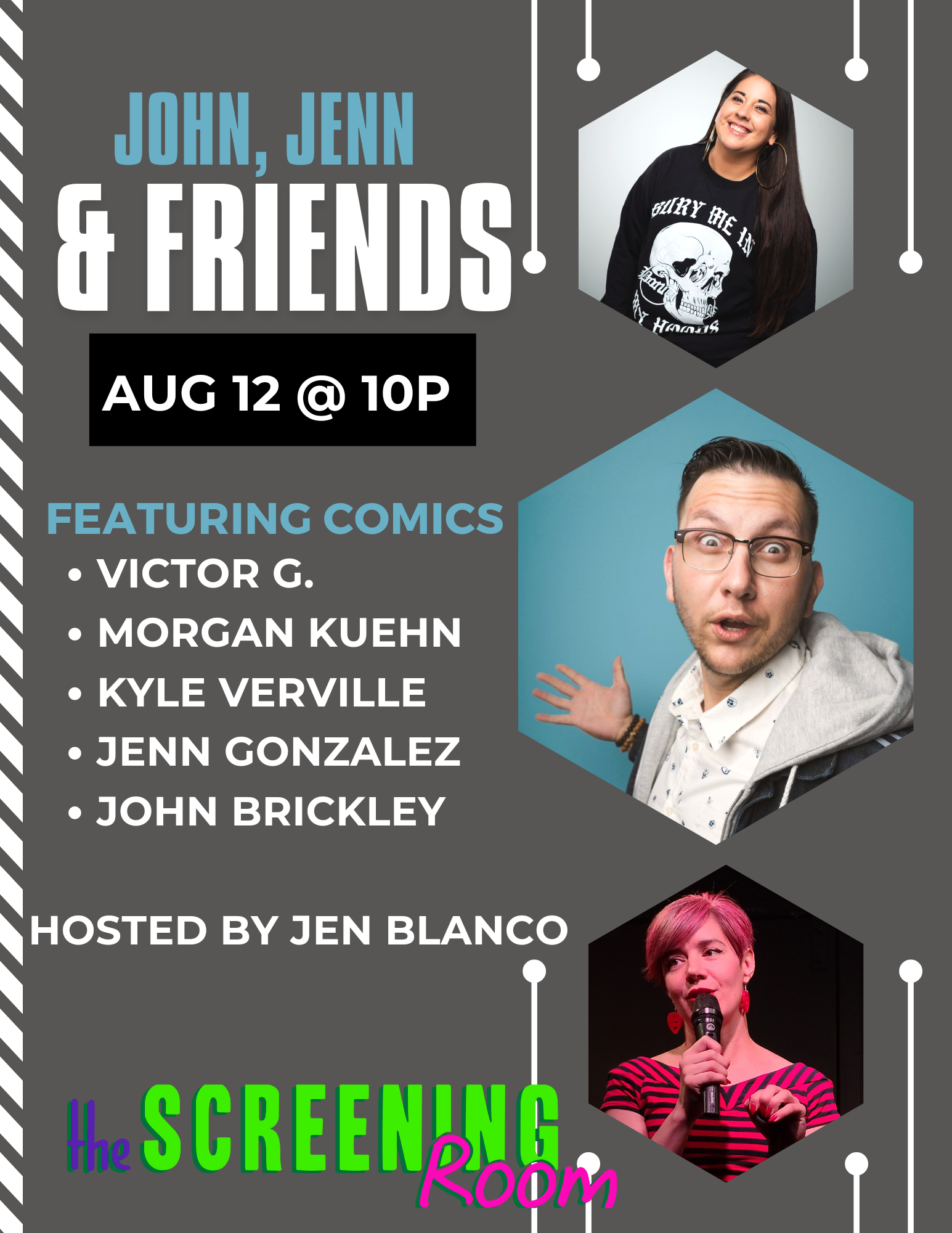 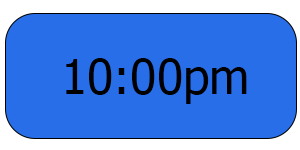 Jen Blanco has her doctorate in funny (technically audiology) and is a laughter triple threat. She began performing comedy when she was 14 in Chicago, IL and has found herself here in Tucson, AZ. Currently she is a cast member at Tucson Improv and an actor & writer at Keep Tucson Sketchy. She produces Lady Bits at The Screening Room and both Battle of the Boasts and Punball Wizards at Tucson Improv Movement. You can listen to her podcast, Kurt & Jen Make a Podcast, where they break down the sense of humor of your favorite bands.
Kyle Veville is a local Tucsonian who has a deep love of comedy. No seriously, this idiot gets puns tattooed on his body. His energetic, goofy comedy comes from a desperate attempt to understand this crazy world, and finding that the only solution is to laugh at everything.
Jenn is a comedienne from San Jose and currently living in Los Angeles. Please don’t hold that against her. Jenn has been told on numerous occasions that she is pretty funny for a girl, especially after winning the U.S. Comedy Contest in 2019. One thing that she wants you all to know is that she’s aware of how big her hoops are. She put them on. Thank you for pointing it out.
John Brickley is a Minnesota comic born and bred taking his Midwest sensibilities to Los Angeles.
He’s been featured on BuzzFeed and various podcasts. You can see him performing all around the southwest and opening for national headliners across the U.S.. Most recently opening for Carlos Mencia. Most importantly, John just wants you to know that he is just happy to be here.