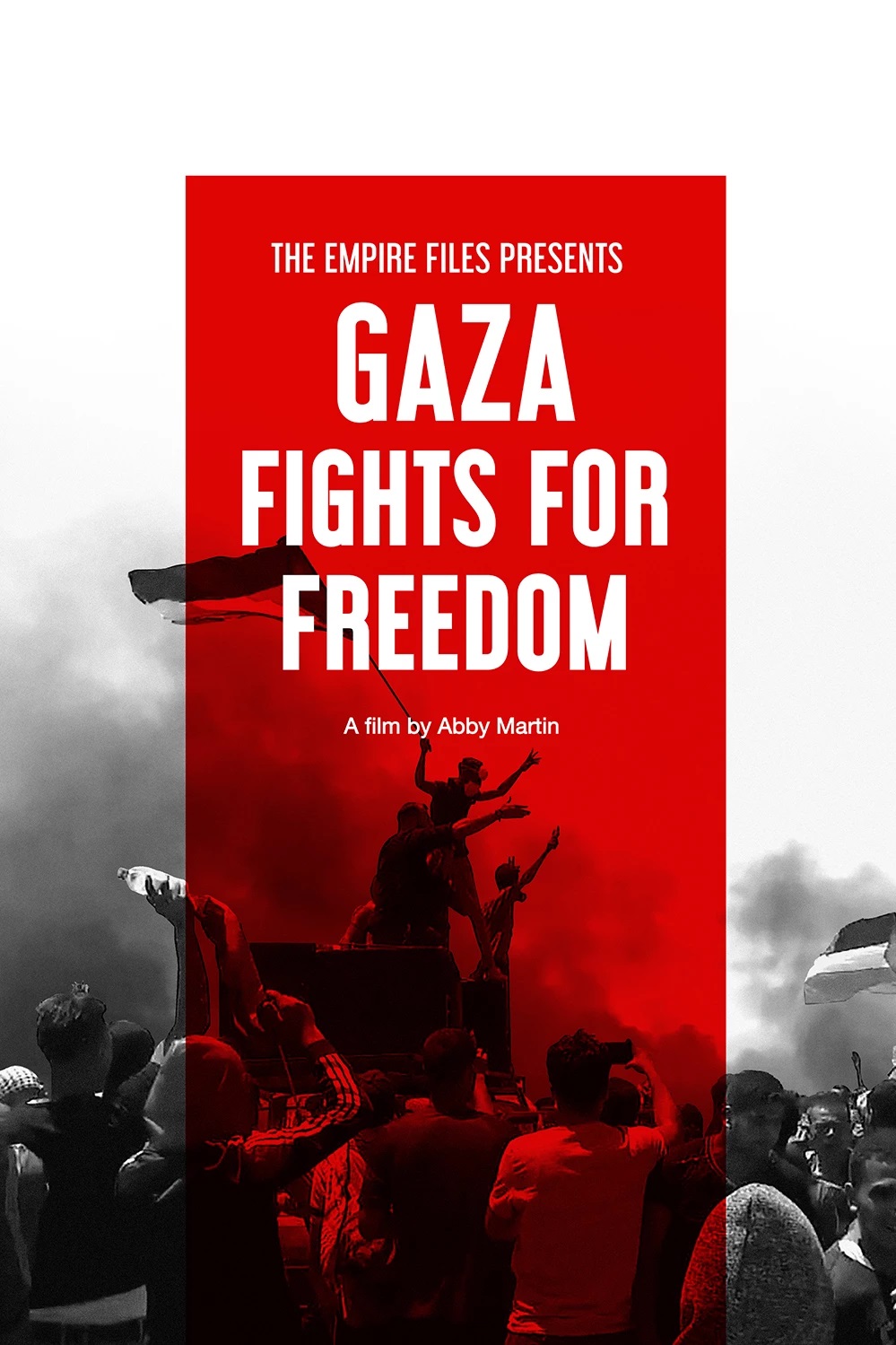 This debut feature film by journalist Abby Martin began while reporting in Palestine, where she was denied entry into Gaza by the Israeli government on the accusation she was a “propagandist.” So Abby connected with a team of journalists in Gaza to produce the film through the blockade.

This collaboration shows you Gaza’s protest movement like you’ve never seen before. Filmed during the height of the Great March of Return protests, it features exclusive footage of demonstrations where 200 unarmed civilians have been killed by Israeli snipers since March 30, 2018.

The documentary tells the story of Gaza past and present, showing rare archival footage that explains the history never acknowledged by mass media. Victims are heard from the ongoing massacre, including journalists, medics and the family of internationally-acclaimed paramedic, Razan al-Najjar.
Hosted by Democratic Socialists of America – Tucson and the Arizona Palestinian Solidarity Alliance (APSA) and is a fundraiser for People’s Defense Initiative and APSA