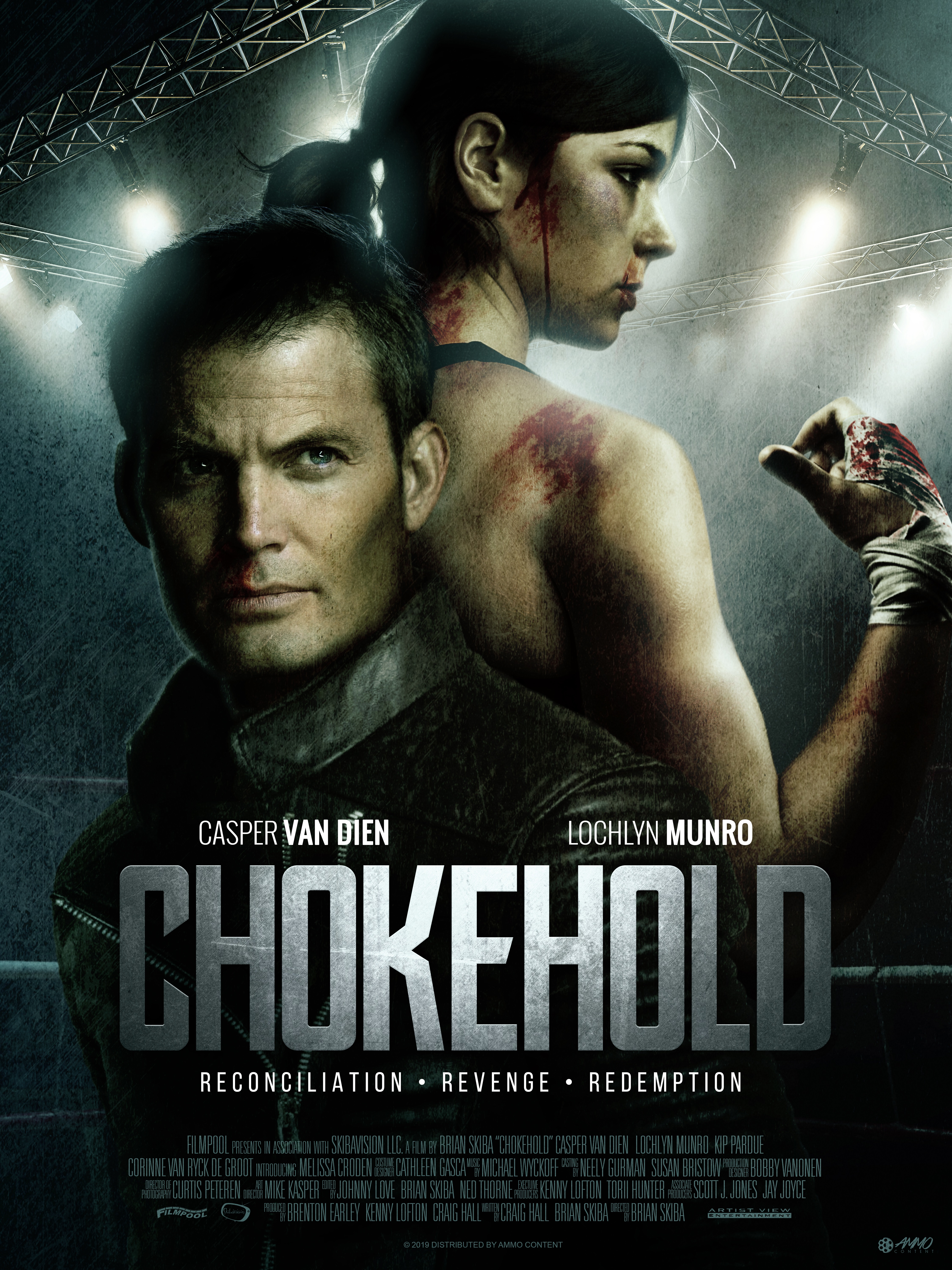 Baseball superstar legend Kenny Lofton will be in attendance, and will be doing a Q&A after the film.
Seating is limited, so get your tickets now.
Tickets: https://www.eventbrite.com/e/chokehold-w-baseball-superstar-legend-kenny-lofton-tickets-55305133142
Zoey, an up and coming mixed martial arts fighter, gives up her dream of fighting in a worldwide mixed martial arts tournament to fight in the seedy, underground world of mixed martial arts fighting after her father is killed by the Russian mob associated with the underground fighting world. She battles a lot of fighters in many different venues to get the ultimate fight, a fight with the people responsible for her father’s death.