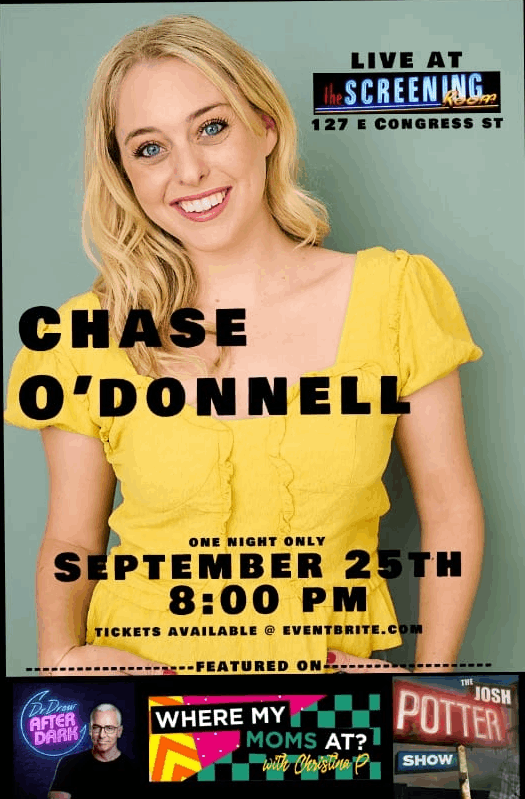 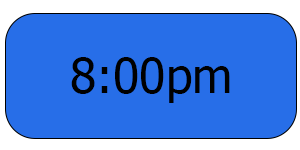 Chase O’Donnell is a comedian and actor who was born and raised in Los Angeles. Chase attended UC Santa Barbara and graduated with a BFA in acting. She studied improvisation at the Groundlings School, Annoyance Theater, and UCB which inspired her to create her own comedy content. Upon graduation, Chase wrote and starred in the comedic two person show, ‘Too Blondes’, which the New York Times compared to the Smothers Brothers and Broad City. Too Blondes ran off-broadway and won the Broadway World award for best duo in 2016. Chase has since moved back to Los Angeles and performs comedy through out the city. She writes for National Lampoon’s Final Edition Radio Hour.